Archaeological excavations in the historical centre of Hoorn have yielded special finds. During the excavations waste from tanneries, potters, butchers and shoemakers from the 16th century has been found. These finds provide a good picture of the city’s economy in the late Middle Ages. The excavations could take place due to the disappearance of department store V&D. Prior to the construction of new houses, the opportunity arose to investigate the remains of the early days of Hoorn.

During the excavations, a large brick oven from the first half of the 17th century was uncovered. It is probably a large stove, intended for a large beer kettle. In this period there were several breweries in Hoorn. Beer has long been the popular drink in Hoorn and Holland. The first archaeological finds about beer breweries in our country date from the 12th century. In that period a lot of use was made of the flavoring substance ‘Gruit‘. In the 14th century, that gruit beer was pushed into the background when hop beers imported from Hamburg conquered the market. Until well into the nineteenth century, beer was regarded as a healthy drink.

Why beer in stead of water?

Because of the fermentation process, beer contained fewer germs and bacteria than the normal river or canal water, which was severely polluted in the cities. This also applied to the water in and around Hoorn. The alcohol content of the beers in this era was considerably lower than it is today. The application of pasteurisation in the nineteenth century made the beer cleaner and longer lasting. Around this time, the pilsner also made its appearance.

If you really want to get to know Hoorn, book a tour! Ideal for families, couples or larger groups. I take you along the historical sights, the hidden pearls and let you get acquainted with the stories of the city. Guided tours are always tailor-made and usually last 1.5 to 2 hours. Click here for more info.

Beer from the Netherlands: Hoornse Hop brewery versus Heineken

A small-scale brewery has recently been established in Hoorn: ‘Het Hoornse Hop’. The size of this brewery is in stark contrast to the size of the most famous Dutch brewery: Heineken. On 11 April 1933, after the reclamation in America, Heineken was the first to bring a large load of beer ashore. Heineken immediately had a strong position in the American market. The Dutch producer succeeded in using the American profits as a springboard for a worldwide campaign. Heineken would conquer the world and is now considered the third largest beer producer in the world. The company is active in more than 90 countries. Until a few years ago, the Netherlands was the largest beer exporter in the world. Approximately 37 % of these exports go to the US. 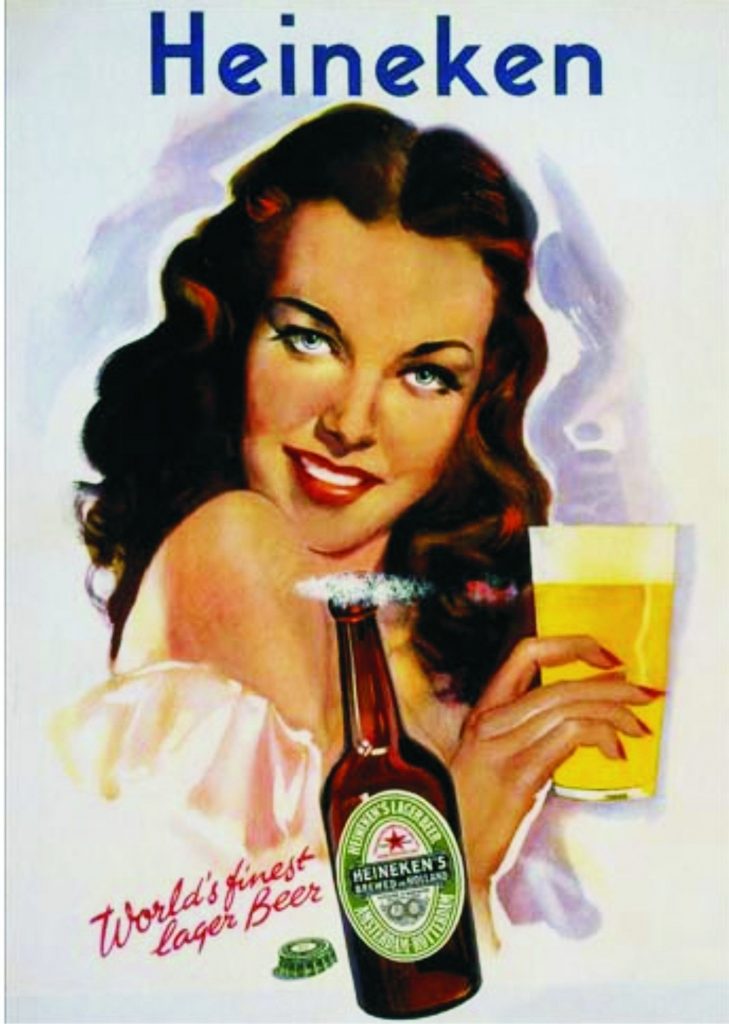